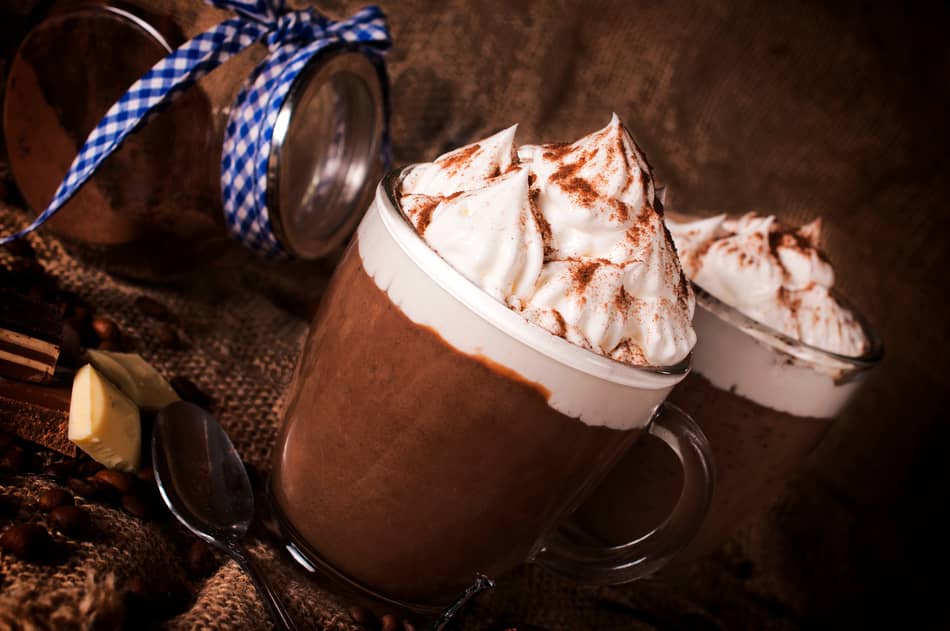 Hot chocolate is a delicious drink that is a cocktail of cocoa powder or chocolate, sugar, and milk. This toothsome beverage can be traced back to the Mayan and Aztec civilizations in which they consumed their chocolate drinks made from roasted cocoa seeds mixed with spices like chili and achiote or annatto. The chocolate beverage was not only enjoyed but was also revered. Unfortunately, not everyone has the honor to drink chocolates during those times, only the members of the upperclass can drink it.

Chocolate was thought to be helpful in relieving exhaustion and was associated with fertility. The cocoa beans were also used by these old civilizations as currencies.

But the chocolate mixture during the old times is not as delicious as today’s. When European settlers came to the south Americas, they even found the drink a bit repulsive. Even when Christopher Columbus has returned to Europe and brought with him cocoa beans from his travels to the New World; the chocolate was still a bit ignored.

It was only the time when a certain Hernan Cortez visited Mexico in the year 1517 when chocolate is beginning to make its way to the world. Cortez then met the Aztec Emperor, Moctezuma, and was introduced to some of the emperor’s traditions and activities. One of which is his favorite beverage, the chocolate. The emperor served Cortez the chocolate drink in a goblet made of gold, which was very impressive. The chocolate of the emperor was then a mixture of powdered cocoa beans, vanilla, spices, and honey.

The “ritual” must have impressed Cortez that he brought a lot of cocoa beans back to his native Spain. He also brought with him equipments for making chocolate beverages. The Spaniards kept the recipe a secret for a long time that it was only after one hundred years that the beverage became very popular in Europe.

When chocolates found its way to Belgium, it was like a match made in heaven! Belgians are known for their exquisite cuisine that is at par with the French. They even claim that their food is cooked in the way of the French but served generously like those of the Germans.

The Belgians have their own way of making chocolates. Through the years, they have honed their skills and perfected the manufacturing of chocolates of the best quality. In this perfection of this delicacy, it is easy to assume that chocolates are to Belgians as electronics gadgets are to Japan.

There are a number of varieties of Belgian hot chocolates to choose from and all seem to send the drinkers to paradise. From the moment the lips touch the cup and smell the aroma of the beverage, you will already feel the essence of the beverage being absorbed in your body. As you taste it a little you know that you’ll crave for more except that it will burn your tongue if you drink it in one gulp. Consequently, slowly consuming it is what makes it more pleasurable! And the perfect aftertaste that is like no other hot chocolate you can find anywhere else in the world.

No wonder that chocolate lovers seem to salivate more than the usual every time they here the word Belgium. Probably daydreaming of gargling and finally drinking all the Belgian hot chocolate they can gather up when they get the chance to visit the land of chocolates. 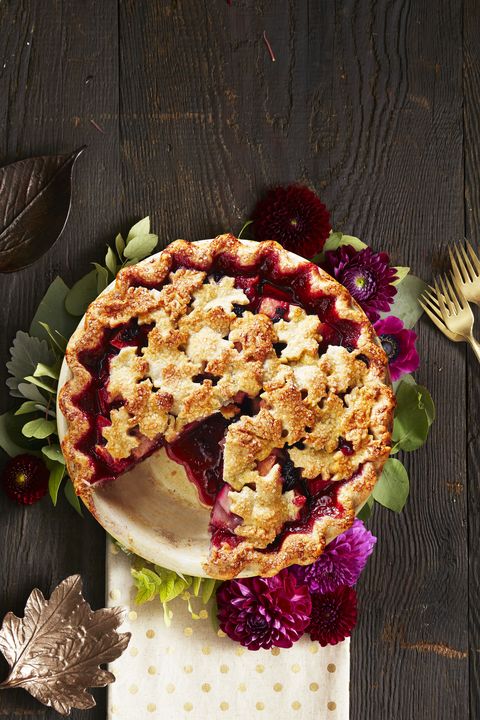 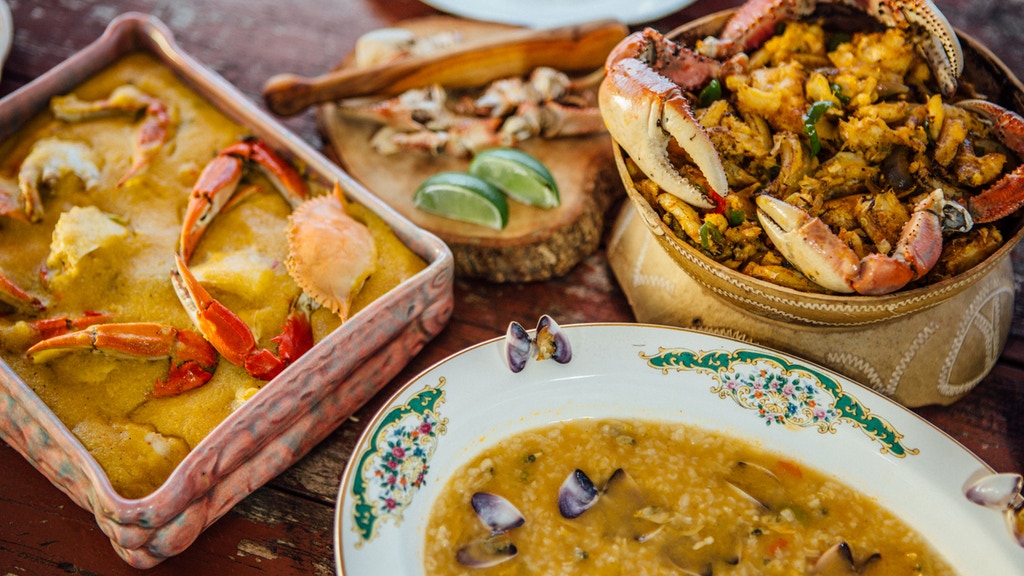 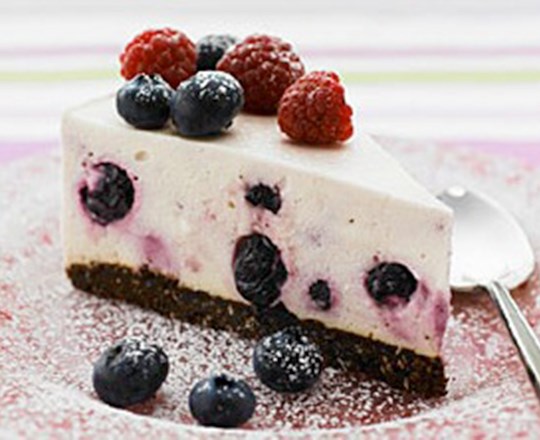