Food Of The Future 40 Years In The Making 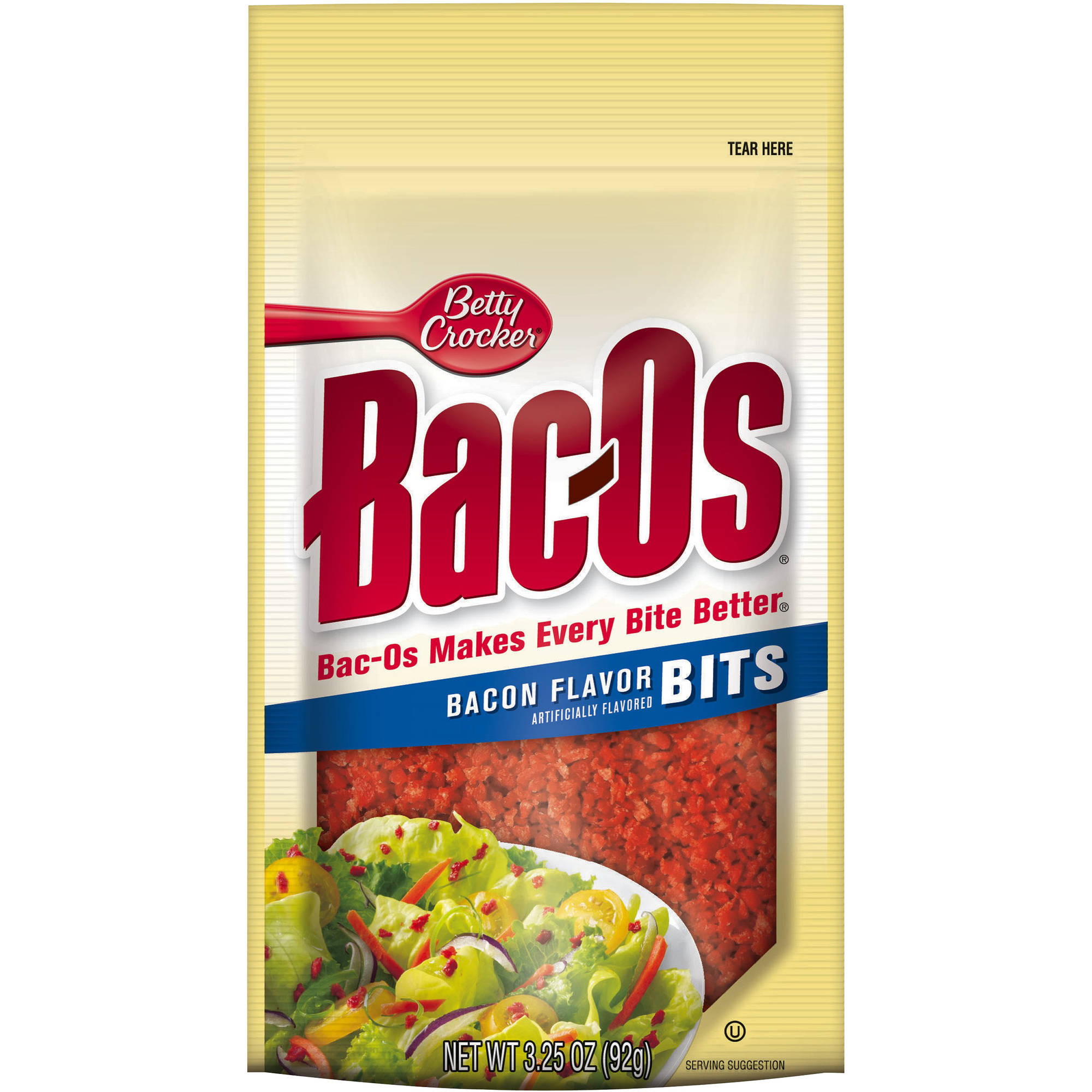 General Mills first tested Bac-Os as a better-for-you alternative to bacon in select markets in 1965. Bit by bit, the product’s popularity took off, and it was dubbed a “food of the future” in early television advertisements. Consumers enjoyed the convenient product’s multipurpose use-a savory ingredient used to jazz up casseroles, salads, soups and other favorite dishes. This handy condiment helped home cooks streamline their kitchen prep and promised the smoke-cured, sizzling flavor of bacon without a splattering mess.

“A jar of Bac-Os brought the flavor and texture of crisp bacon right to the family dinner table in a fraction of the time,” says Maggie Gilbert, manager of the Betty Crocker Kitchens test kitchen. “Because they were considered superconvenient and required no refrigeration, they soon became a familiar ingredient in popular recipes of the day, such as holiday party dips, sweet-sour beans and twice-baked potatoes.”

The brand debuted in its first print advertising campaign in 1970. The product was featured in several new recipes from the Betty Crocker Kitchens in national magazines, such as Better Homes and Gardens and Family Circle. Shortly thereafter, General Mills extended the line to include Saus-Os and Pepr-Os, two new soy proteins with distinct flavor possibilities.

Today, Bac-Os continues to appeal to consumers, particularly by offering added health benefits: They’re made with the goodness of soy, are kosher and contain no MSG. They can also help consumers keep healthy eating in check, without tipping the scale on calories, fat, saturated fat or cholesterol.

This seasonal salad for special gatherings has extra crunch and a burst of added flavor.

In large salad bowl, toss all ingredients except dressing. Just before serving, drizzle with dressing and toss gently. Makes 4 servings.

Jars of a revolutionary new “food of the future” product appeared on grocers’ shelves 40 years ago, offering busy consumers the bacon flavor they loved with a simple shake of the wrist. 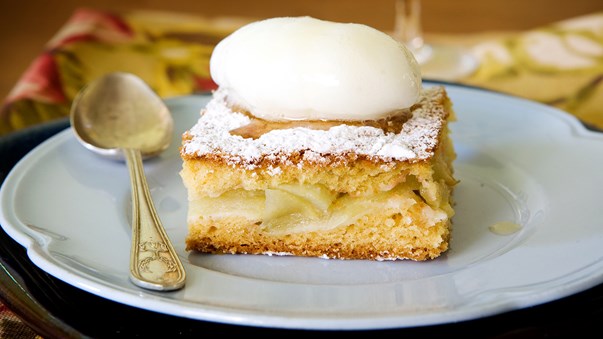 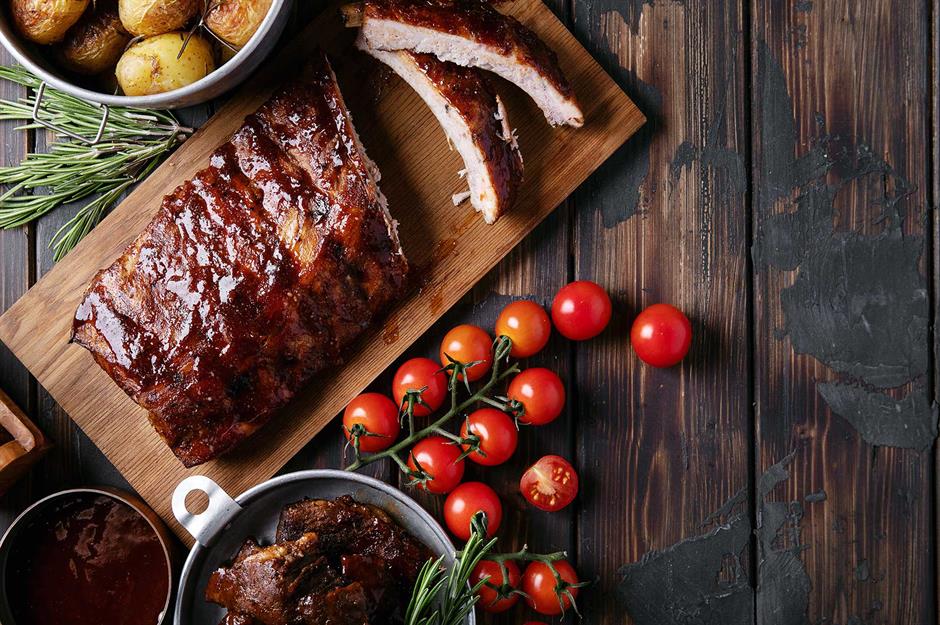 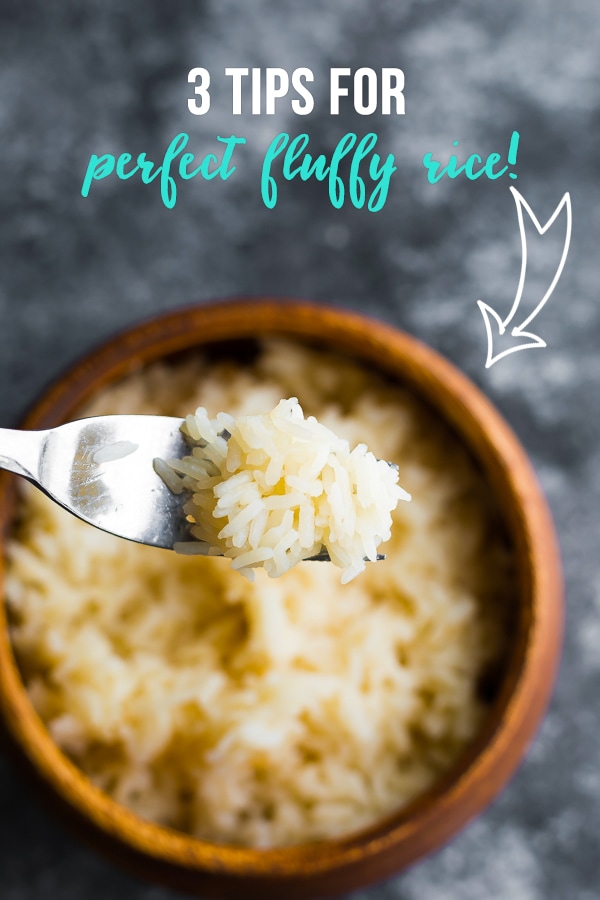